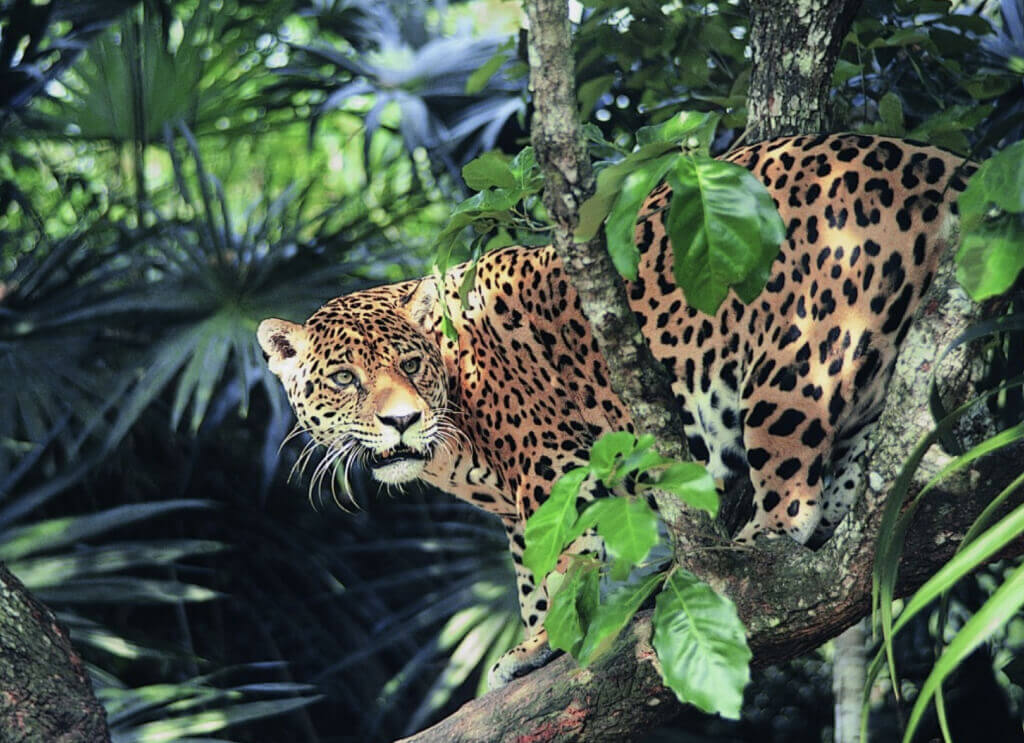 When we talk about headhunting, it’s all about the thrill of putting together an awesome team and gearing them up to work on exciting projects and bring change to the world. The term “headhunting” is so well-adjusted in our vocabulary, that you wouldn’t give it a second thought. And yet, it stirs a completely different whirlpool of emotions when we dissect it and look at the meaning behind it. We like to draw parallels between the world of tech and nature. And one such linguistic thought trip led us to a wondrous realization. Hey, we’re not hunting. We are discovering!

A skilled full-stack engineer can be a specimen as rare as the Ili pika! Have you heard of it before? Most likely not, as we have literally just found it on Google. And no surprise, Ili pika is known for its antisocial personality, so it’s hardly possible to encounter one in the wild and there have only ever been 29 confirmed sightings. It’s estimated that there are less than a thousand left. The state of the Ili pika population is so devastating that we as a society can’t even do anything to prevent it from going extinct in the next few decades. 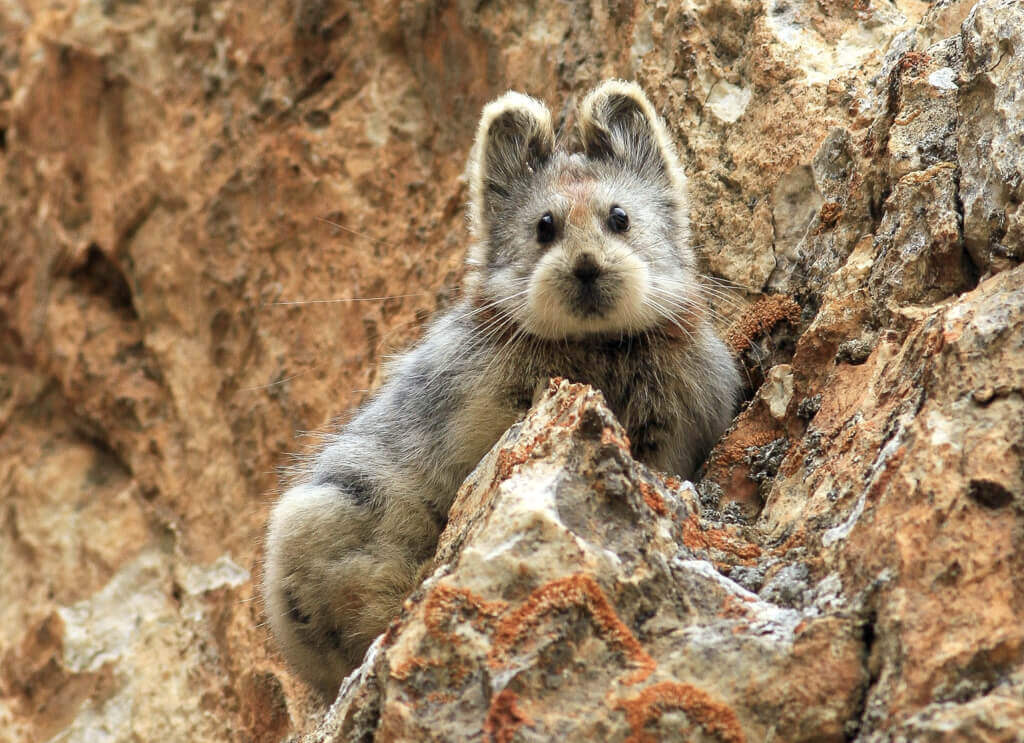 However, we can still contribute to animal conservation. If not for Ili pika, we can make a difference for another endangered animal. Wildlife populations have declined globally by 68% since the 1970s. As of now, there are more than 142,500 species on the IUCN Red List, with over 40,000 of them being threatened with extinction, and each year more species get on that list, as the planet is changing in the face of globalization and climate change. The natural habitat of many of these species shrinks and gets replaced by wastelands, their populations succumb to disease and invasive species.

There are an estimated 8.7 million species on earth and more than 80% of them still remain undiscovered. Some of them we will never get to observe and study in their natural habitat. And at least 10,000 species go extinct each year – these are the animals that we will never learn to know and appreciate for their unique nature.

You can help support animal conservation and contribute to restoring the natural habitats and populations of species on the verge of extinction! Support an important cause and help save wildlife.

Choose your good deed of the day: 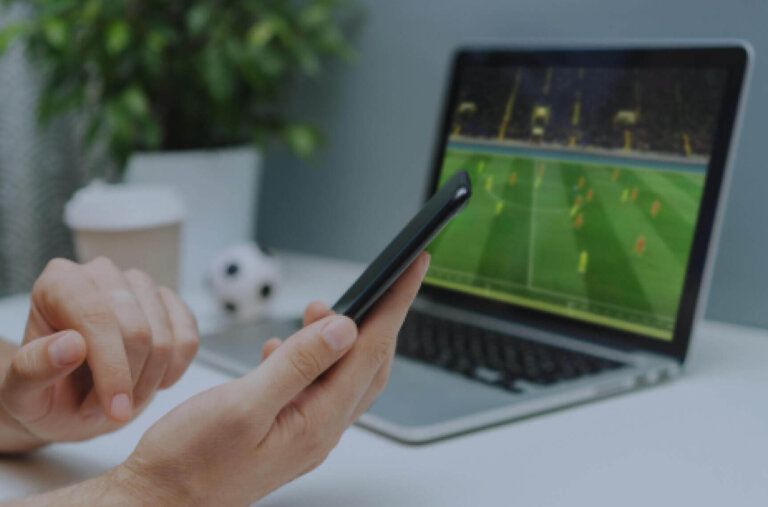 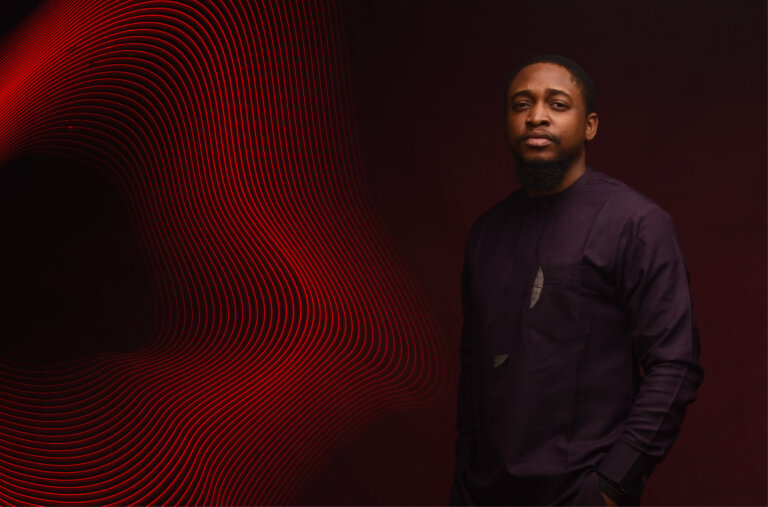