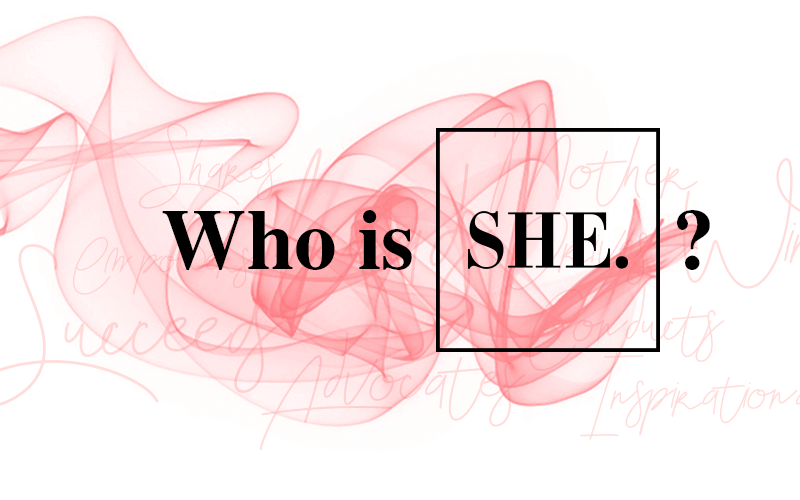 “Who is she?” is a common question when people hear a beautiful new singer, see an attractive woman, or a compelling actress on stage. Recently at Symphony Solutions, the question is not only “Who is she?” but “What is SHE?”

Many may know that a hallmark of Symphony Solutions’ success is gender balance, equal pay for equal jobs, and favorable policies and attitudes toward women. These have guided the company since inception 10 years ago.

Adding to the roster of special events and meet-ups hosted by Symphony Solutions is a new recurring program called SHE. SHE is an opportunity to see prominent women whose journeys, success, and vigor open the minds and hearts of those who attend. Each evening begins with an interview of the guest, followed by questions from the audience, and ends with a champagne reception.

Lviv, July, 2018 launched the SHE event with conductor Oksana Lyniv, a Lvivian who studied music since childhood, locally and later in Germany and Austria, and who is now the chief conductor of the Graz Philharmonic and Opera in Graz, Austria.

She co-founded the MozArt Festival in Lviv in 2017, which was repeated in 2018, and is now projected as an annual highlight. Throughout the 2-week festival, her varied and deftly-curated concerts play to sold-out houses every night.

Her presence is almost as mesmerizing in a personal interview as it is in front of an orchestra, and her inspired, expressive style captures an audience just like her dramatic and explosive conducting. In her own words,

Ms. Lyniv spoke about her early life in Lviv as the daughter of 2 musicians, about her intense studies, and about the difficulty achieving success in an arena where only 5% of the world’s conductors are women. Her passion to achieve propelled her forward:

“I simply knew that no one could help me; therefore, I had to work as hard as three people to have results.”

Attendees fell in love with the natural chrisma of Oksana Lyniv, as an artist, as a person, and as a woman.

Lviv, November, 2018 was the second SHE event featuring Katarina-Kit Sadova, wife of the Lviv City Mayor, mother of 5 boys, and an active woman in her community. Her arresting good looks and graceful carriage immediately attract attention. And then one realizes it is her inner light that is so captivating.

Her interview was like a look into her soul at times and like laughing with a friend at others. She spoke about searching for what she wanted to do, about trying different paths. Then her 5th son was born, and she realized that her true calling was to be a mother.

Ms. Sadova speaks freely about her faith and connection with God as her rock, her place of retreat at chaotic times. Then she quickly pivots, saying:

“I envy women who seem to have it all – they look amazing, their husband and kids are taken care of, they read, they entertain socially, I am not like that. I can’t do that. I need a different approach.”

Her whole demeanor and revealing good nature reinforced that there is no perfect route, no magic answer, that one must be true one’s own aspirations to achieve satisfaction.

When asked, “Do you think the world will become more feminine?” she said:

She is the recipient of recognitions and awards for promoting entrepreneurship among women and a compelling leader in Skopje. Additionally, she is mother of 2.

Among the attendees were some impressive guests, one of whom was a consular of the President of Macedonia. His interest must have piqued as a discussion about opportunities and pitfalls for women in Macedonia took center stage. Less than 5% of top management positions in Macedonia are held by women, and most jobs for women are low level staff positions. New legislation for female entrepreneurship is planned, for enaction sometime in 2019.

When asked by the moderator, “Are you saying that women entrepreneurs are still a taboo?” she replied:

Ms. Disoska is an approachable woman who welcomed engagement with audience members, as they lingered in the warm embrace of good conversation, champagne and cakes, before departing into the night chill.