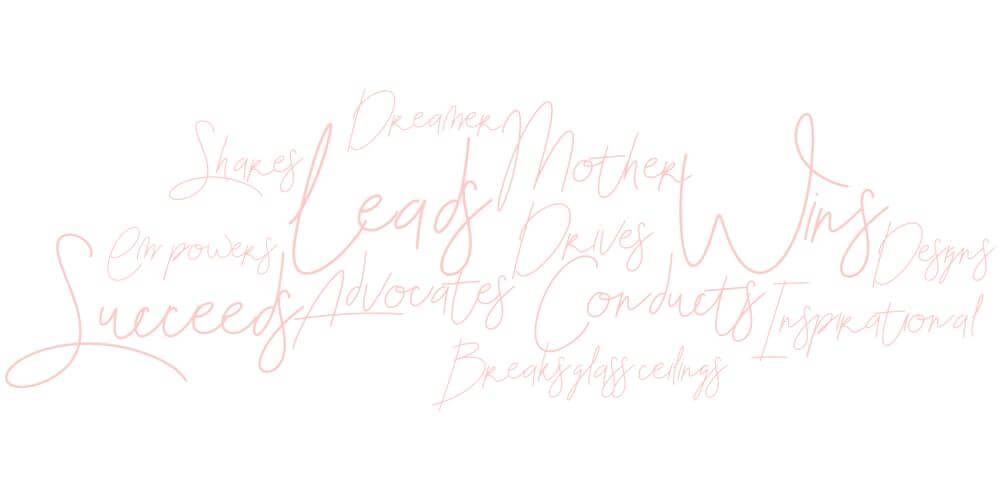 What`s Next for Women

Women in business and other professional roles is a discussion that has been the subject of articles, books, and debates for decades, actually centuries. Why does this remain on so many agenda, and why not instead focus on issues everyone faces to improve, learn, grow and succeed.  Because, until the glass ceiling for women is broken or role disbursement stabilizes, it will remain a hot topic in global dialogue and local communities.

The issue is deeply rooted in society evolving over millennia and raises questions about natural tendencies and long-held attitudes and practices.  It has always been men who chose to go to war over territory and power, while women stayed close to home to care for and nurture development of the young.  While women have evolved beyond their classic roles, they still try to make best use of their natural tendencies while competing in more male circles.  Should we live in a world that denies our DNA or should we use these differences to the larger advantage in a more advanced society.

It seems that embracing the fact that men and women have different qualities for leadership can combine in organizations to get the best of each.   Goal 5 of the UN Sustainable Development Goals is aimed at achieving gender equality and empowering women and girls.  When women grow up with ideas that they can achieve, they often do.

Studies have shown that companies with women at board and executive levels actually perform better than those with a mostly male demographic.

And McKinsey estimates that advancing gender equality could add USD 12 trillion to the economy by 2025, or 11% of global GDP.

McKinsey has also reported that “more women in Parliament leads to greater expenditures on education”, and in India, “women’s leadership in local politics has been found to reduce corruption”.

Central to these conversations, however, is always money, especially because more women live in poverty than men. In Ukraine, woman make only 60% compared to men in equivalent roles.  This compares to the U.S. where the number is 80% and Poland, where the number is 84 %.  This varies by country and industry.

It’s no secret that the IT sphere has always been occupied primarily by male professionals.

In fact, only 25% of candidates who apply for IT vacancies are women, most of whom apply for non-technical positions.

The HR, recruitment, QA stay predominantly covered by women and only around 3% of female professionals work directly with technology.

STEM roles have not been as popular among woman, but that is because those roles were not encouraged among women in education and society.  Harvard University President Larry Summers was fired in 2005 for his remarks that men outperform women in math and sciences.

And still attitudes are slow to change.  Not enough time has passed for actions to raise awareness and opportunities for women, to allow real equality when reaching the next stage of advancement in a career.

Women have qualities that men do not, which can both work well for them and hinder their advancement at the same time.  They tend to be more emotional, which also means they have more empathy and are able to manage problems with employees better than men.  They analyze well which is why they are excellent at testing and making smart decisions after careful consideration.

But women have more difficulty promoting themselves and speaking up about sensitive issues such as money and sexual harassment.

Although women haven’t started their own IT companies and are less likely to be appointed to board positions, new opportunities emerge.  After all, the first programmer in the world was a woman. Ada Lovelace wrote the world’s first machine algorithm for an early computing machine. Today, the CEO`s of IBM, Yahoo, and Hewlett Packard Enterprise are women.  Apple has a number of strong, independent and confident women in senior positions, and these figures are growing.

As Sheryl Sandberg, the COO of Facebook and the author of bestselling book Lean In, says – “We need women at all levels, including the top, to change the dynamic, reshape the conversation, to make sure women’s voices are heard and heeded, not overlooked and ignored.”

Symphony Solutions has long demonstrated interest in women as employees and as people. This is one reason we are beginning an Event Series called “SHE.” to showcase high-profile, original and accomplished women in Lviv.  We expect this series to have dual-audience appeal and sold-out capacity. See the Facebook page for series description.