Great news for Ukraine – according to the Good Country Index, a new study on countries’ contributions to the “common good of humanity”, Ukraine was 13th in Science and Technology category among other 124 countries in 2014 and is 14th among 163 countries in 2020.

The first place in this category goes to Great Britain. Ukraine’s neighbours in the innovation category were Germany and France (#11 and #12 respectively), as well as Denmark and Belgium (#14 and #15 respectively). Ukraine`s left behind Belarus (#36), Russia (#41) and even such developed economies as the Netherlands (#18) and the USA (#26).

This result is an obvious representation of Ukraine’s technology growth and science development. This all impacts on substantial growth of Ukraine’s IT industry as well IT outsourcing as product development companies increasing number.

The Good Country Index measures what each country contributes to the common good of humanity, and what it takes away. Seven categories were taken into consideration, including science and technology, culture, health and wellbeing, etc. In “Science and technology” category the following parameters were evaluated:

The Good Country Index used data from United Nations, the World Bank and other international institutions. The study is a joint effort of several institutions including Bill and Melinda gates Foundation, Accenture, Development Initiatives, Global Footprint Network, and others. Despite the fact that the Good Country Index was launched for the first time this year, it is planned to have it every year in the future.

The other rating project called Innovation Cities Index stated that such Ukrainian cities as Kyiv, Lviv, Odesa, Kharkiv, Dnipropetrovsk and others are in the list of the most innovative cities in the world.

Ukraine in Top 30 Gartner’s Countries for Offshore and Nearshore 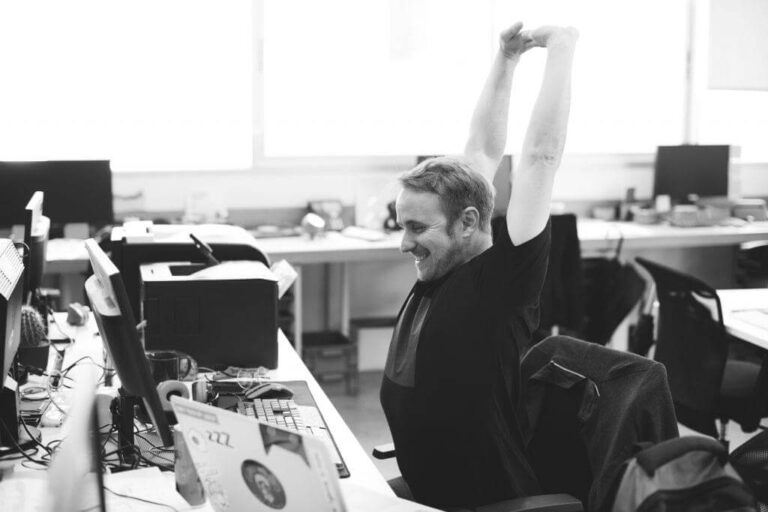 Ukraine is Fourth in World by Number of IT Specialists 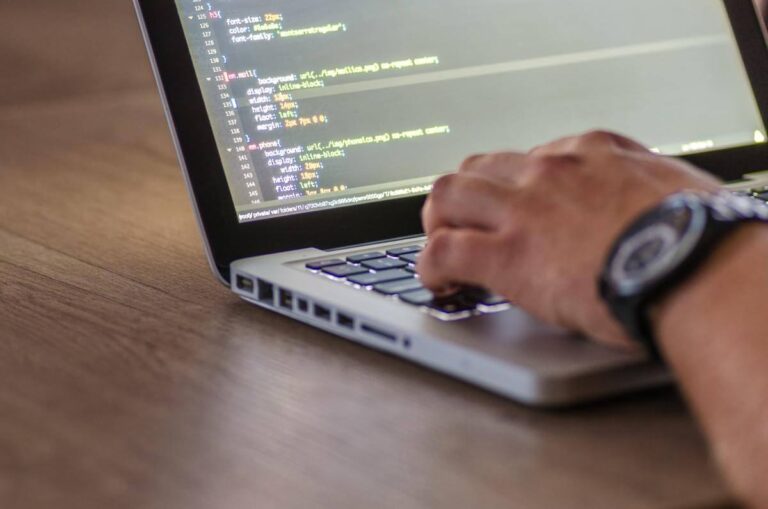 Ukrainian IT Professionals are on the 2nd Place in the World