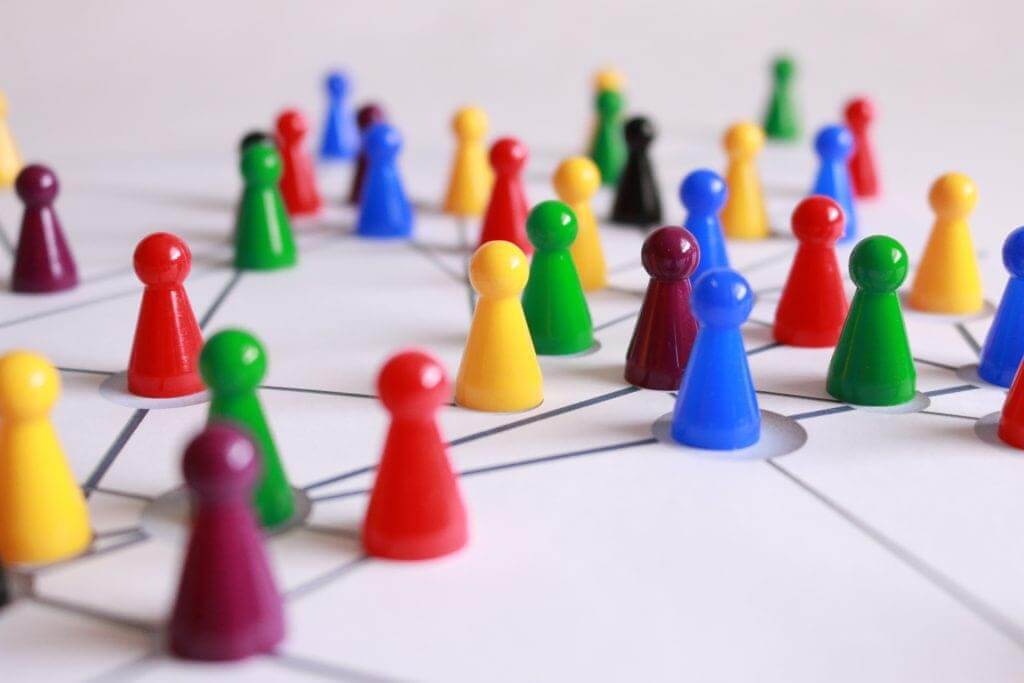 With IT outsourcing market volume of more than US$1 billion, Ukraine was ranked the first among other Central and Eastern European countries by the market volume.  In 2011 the number of IT specialists working in the outsourcing industry reached 25,000 people.

There are more than 1,000 outsourcing companies operating in the market and located all over Ukraine. Nevertheless it should be noted that there are six main outsourcing centers in Ukraine: Kyiv, Kharkiv, Lviv, Dnipropetrovsk, Odesa and Crimea cluster that includes four cities: Kherson, Mykolaiv, Sevastopol and Simferopol.

IT outsourcing in Kyiv: market overview

All the centers are large cities with millions of population. The largest is Kyiv with the population of almost 3 million people. Great number of outsourcing companies and IT specialists are centered in Kyiv.
About 10,000 highly qualified IT specialists are involved in IT outsourcing sector in Kyiv that is 40% of all IT resources in Ukraine. Kiev is not only the largest city, but is also the capital in Ukraine, which attracts resources from smaller cities and from all over Ukraine as a place for relocation with much more opportunities. The city has 68 universities that allow preparing skilled personnel for IT outsourcing market. Together with largest IT talent pool, Kyiv is the most expensive region both in terms of salaries and the cost of living.

IT outsourcing in Kharkiv: market overview

The second largest pool of IT specialists in Ukraine is Kharkiv. With population of almost 2 million people Kharkiv used to be scientific and industrial center in USSR, so the city has strong scientific legacy. There are 43 universities that prepare about 3,000 IT graduates annually, 25-30% of those join software development and outsourcing companies. Current pool of ITO specialists is about 5,000 people that is 20% of all IT resources in Ukraine.

IT outsourcing in Lviv: market overview

Lviv is the sixth largest city in Ukraine with the population of almost 1 million people and is following Kharkiv in the list of Ukraine’s main outsourcing centers. In 2009 KPMG named Lviv among the TOP 30 promising outsourcing destinations in their report “Exploring Global Frontiers”. Currently over 4,000 IT specialists are involved in Lviv’s IT outsourcing sector that is more than 15% of all the market resources. There are 15 top universities in Lviv, 5 of which prepare highly skilled specialists in computer technologies and supply over 1,000 IT graduates to the market annually.

Kharkiv and Lviv regions are less expensive than Kyiv. The average salaries and cost of living are about 15% lower than in Kyiv what makes these regions very attractive for those who are looking for cost savings.

IT outsourcing in Dnipropetrovsk: market overview

IT outsourcing in Odesa: market overview

Odesa is the fourth largest city in Ukraine. Its population is over 1 million people. The city is a major seaport and tourist Mecca on the Black Sea. Being the intersection of the economic centers of Europe and the Middle East, Odessa is also home for a number of higher educational institutions. There are 20 universities there, 5 of which train highly skilled specialists in computer technologies. Over 1,000 IT specialists are working in Odesa’s outsourcing companies. Odesa and Dnipropetrovsk have smaller pools of IT workforce comparatively to Kyiv region, Kharkiv and Lviv regions. Nevertheless, the salaries of IT specialists and the cost of living here are lower than in other regions that is 20% lower than in Kyiv region.

IT outsourcing in other regions: overview

Six outsourcing centers: Kyiv, Kharkiv, Lviv, Dnipropetrovsk, Odesa, and the Crimea cluster together unite 85% of all IT outsourcing resources in Ukraine. The remaining 15% of resources are concentrated in other smaller Ukrainian cities. Outsourcing companies are located all over Ukraine as almost every city has technical universities or higher educational institutions which fuel the industry with skilled IT specialists.

The infrastructure in all main outsourcing centers is well-developed. Furthermore, 3 of the cities, Kyiv, Kharkiv, and Lviv are to co-host The European Football Championship, so the cities’ infrastructure is being dramatically improved with the EURO-2012 tournament fast approaching.