On December 3-4 Symphony Solutions hosted a charity hackathon, KindHack. The event gathered more than 20 people who were dedicated to developing social-mattered IT-products for local environmental NGOs. Hackathon started with the presentation from NGOs representatives who explained their aims and objectives. Three NGOs assigned to take part in hackathon: NGO Umka with carbon footprint project, NGO Eko Lviv, whose website provides information about recycling waste, and NGO Better Story, which planned to create an online catalog of homeless dogs hosted and sustained by volunteers. Participants were able to choose the project they were willing to help. According to this, they divided into three teams. Luckily, each team had a Front-End and a Back-End developer, and a designer. And the work started… 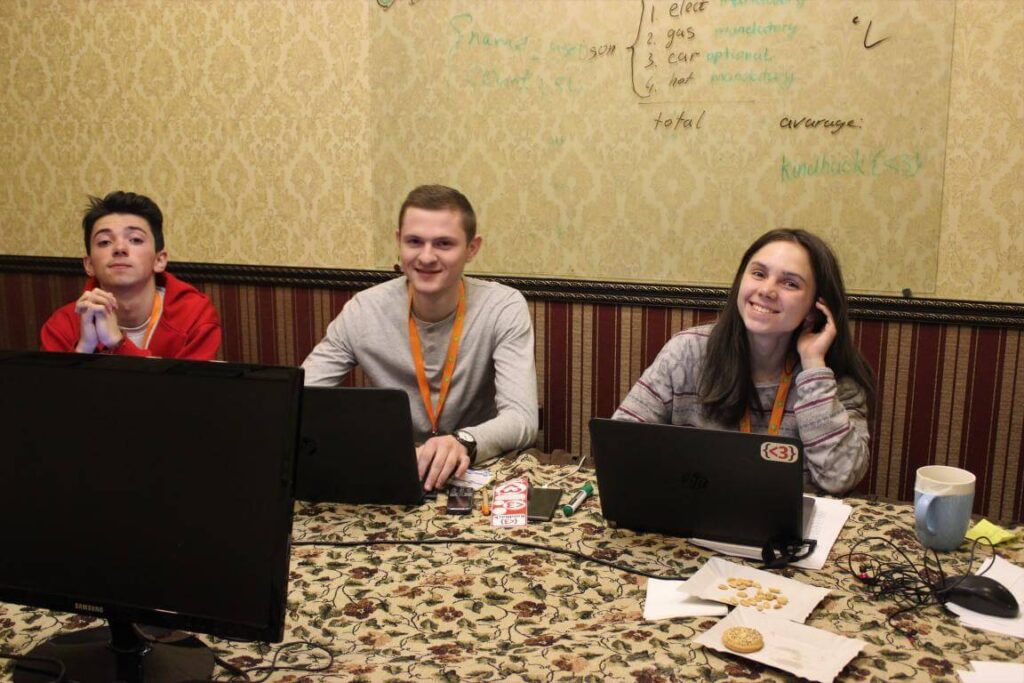 Participants were so passionate and involved, that even with the night coming almost everybody stayed with their teams and continue coding, discussing and looking for the best solution to implement. Many people spent the whole night in Symphony’s office, fueling minds and bodies with liters of coffee and energy drinks. 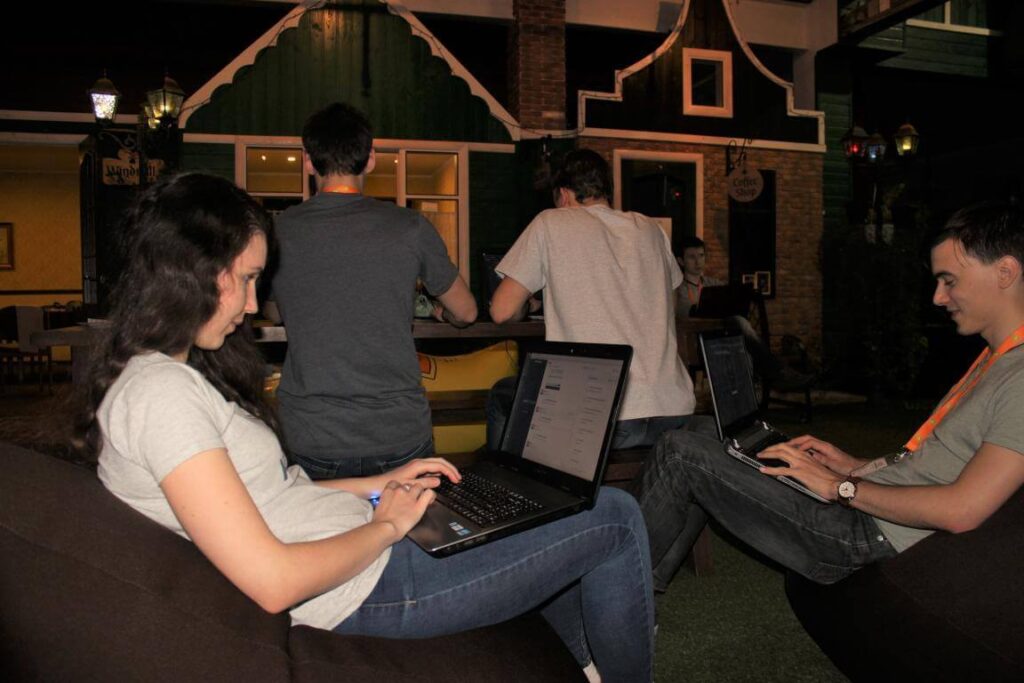 On Sunday’s evening, tired, but inspired, all teams presented a product that is ready to be tested on local hosts and go live. It was impossible to choose a winner because everybody did their best. So, participants agreed to rely on the random luck. Seven lucky lottery winners got power banks from hackathon’s main technical sponsor  Neo Service. All participants got certificates that confirm their participation in the hackathon and some small prizes. In fact, the most rewarding part of the event was the ability to make this world a better place to live, at least for somebody, at least in some way. As Liliana Tymoshenko, one of the NGOs representatives, stated:
“We are really amazed at hackathon’s results. It has exceeded our expectations. Our project, Dogbook was developed by developers and designer. Among them were two students, who did a wonderful job in coding Back-end with Python. I think that in this particular case enthusiasm means much more than years of experience. We are amazed how many people with truly kind hearts joined KindHack”.